Are you suffering from major depression and desperately need a treatment plan that actually works? Then you must look into Ketamine therapy as an alternate treatment to mental health issues such as anxiety, depression, PTSD, suicidal ideation, and treatment-resistant depression (TRD).

How does Ketamine help alleviate depression? Let us explore together, but let us look at what Ketamine is. 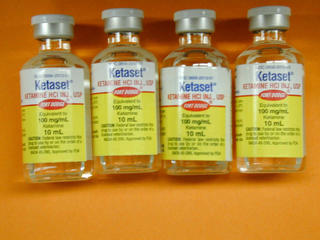 Ketamine first appeared on the horizon in the 1960s in Belgium as an anesthetic for animals. However, the Food and Drug Administration (FDA) approved its use on people in 1970 to treat soldiers in Vietnam War’s battlefields. 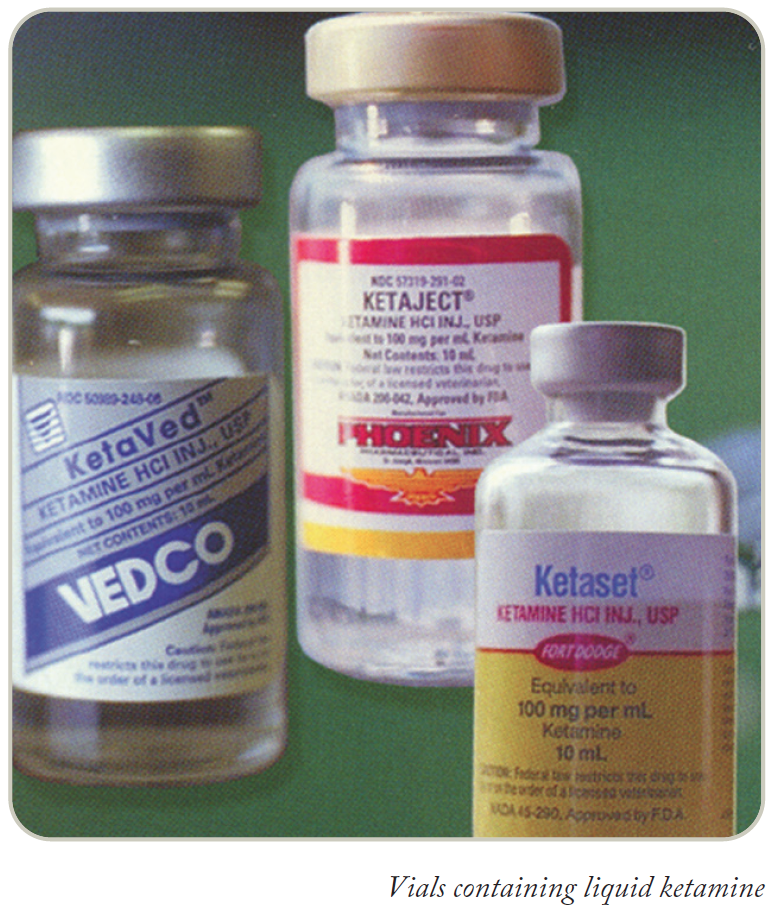 According to Drug Enforcement Administration (DEA), Ketamine is a Schedule III drug, making it medically acceptable for use. Unlike other medications, it does not slow heart rate or breathing, so the patient does not have to go on a ventilator to receive it.

According to research, around 30% of people with significant depression experience symptoms that are resistant to treatment. Any person whose depressive state does not improve with adequate doses of two different medications for depression falls in the TRD category.
It is not easy to determine who suffers from TRD. Still, research shows that mostly the elderly and female gender are high-risk candidates to develop treatment-resistant depression. However, Ketamine has been able to help such individuals with promising outcomes.

Ketamine’s initial purpose back in the 70s was to sedate wounded soldiers. However, ago researchers found that Ketamine’s low dose works as a fast-acting antidepressant. Hence in 2019 FDA gave a Ketamine-based medication Spravato approval as a viable treatment for depression and TRD.

This nasal spray contains esketamine, i.e., one of the 2 minor image molecules found in Ketamine. The primary theory behind the chemistry of depression is the lack of serotonin levels in a human’s brain. Serotonin is a hormone or neurotransmitter that impacts your motor skills and emotions. Therefore, a conventional approach to treat depression is using selective serotonin reuptake inhibitors (SSRIs).

However, Ketamine works on glutamate that is a common chemical responsible for regulating much of your nervous system. It also plays a vital role in how your brain responds to experiences.

According to several neuroimaging studies, Ketamine helps increase glutamate release in your brain’s prefrontal cortex. This release acts as a surge that is highly associated with creating a rapid antidepressant effect and dissociative side effects.

Lace M. Riggs, a Ph.D. candidate in the Neuroscience department at the University Of Maryland School Of Medicine, states in her study that the rapid bursts of glutamate initiated by Ketamine’s infusion activate downstream receptors. This, in turn, triggers the growth of new synapses in the brain.

She further added that we had made significant progress in understanding how Ketamine can help alleviate depression. However, we have barely scratched the surface of the entire mechanism and benefits Ketamine therapy can offer to treat depression.

Similar to oral antidepressants, Ketamine also promotes neuroplasticity, i.e., the ability of your brain to create new pathways and connections.

According to Eero Castren, a professor at Neuroscience Center at the University of Helsinki in Finland, they are assuming that traditional antidepressants were slow at neuroplasticity. At the same time, Ketamine can help achieve desirable results far quicker.

This new research by the professor and his team explains how Ketamine binds directly to the receptors for the BDNF, i.e., Brain-Derived Neurotrophic Factor. BDNF is a protein that can help encourage the differentiation and growth of new nerve cells.

Ketamine helps bind the BDNF reception in a matter of minutes compared to traditional oral antidepressants. That can be one reason why patients experience instant relief after receiving Ketamine therapy.

Because Ketamine can increase neuroplasticity and induce a temporary altered state of consciousness in an individual, some believe it is best to administer Ketamine in supportive and safe settings.

Some experts also believe that the breakthrough of treatment against depression may be a rapid relief and quick to manifest if Ketamine comes with therapy. Ketamine can help a therapist process the entire experience to help integrate any important insights from a

Ketamine treatment into your daily routine or life.

This will help create a lasting change in how you react when and if depression triggers anytime in the future.

Ketamine infusion is not a one-time treatment to cure depression in a single dose. However, it is far more effective than conventional oral antidepressant treatment, which takes years to (maybe) cure the individual.

Ketamine infusion stimulates the brain with some beneficial changes leading to lasting relief from symptoms during treatment. For an average patient suffering from depression, an acute Ketamine infusion therapy phase is a series of 6 infusions over the course of 2 to 3 weeks.

A long-term maintenance stage will follow after an initial Ketamine treatment, including a booster Ketamine infusion (as and if needed).

Ketamine infusion is a promising way forward for treating depression and other mental disorders. The treatment has shown positive outcomes on individuals with treatment-resistant depression and suicidal fixations.

Therefore, FDA-approved Ketamine therapy is an alternate medication that brings good news for those battling long-term depression, PTSD, anxiety, and other mental illnesses. The best part is that Ketamine infusion makes room for other interventions, including psychotherapy.

According to the research and studies mentioned above, it seems Ketamine infusion therapy is a medication that can alleviate depression rapidly and in the long term.

Na, Kyoung-Sae, and Yong-Ku Kim. “Increased use of ketamine for the treatment of depression: benefits and concerns.” Progress in Neuro-Psychopharmacology and Biological Psychiatry 104 (2021): 110060.